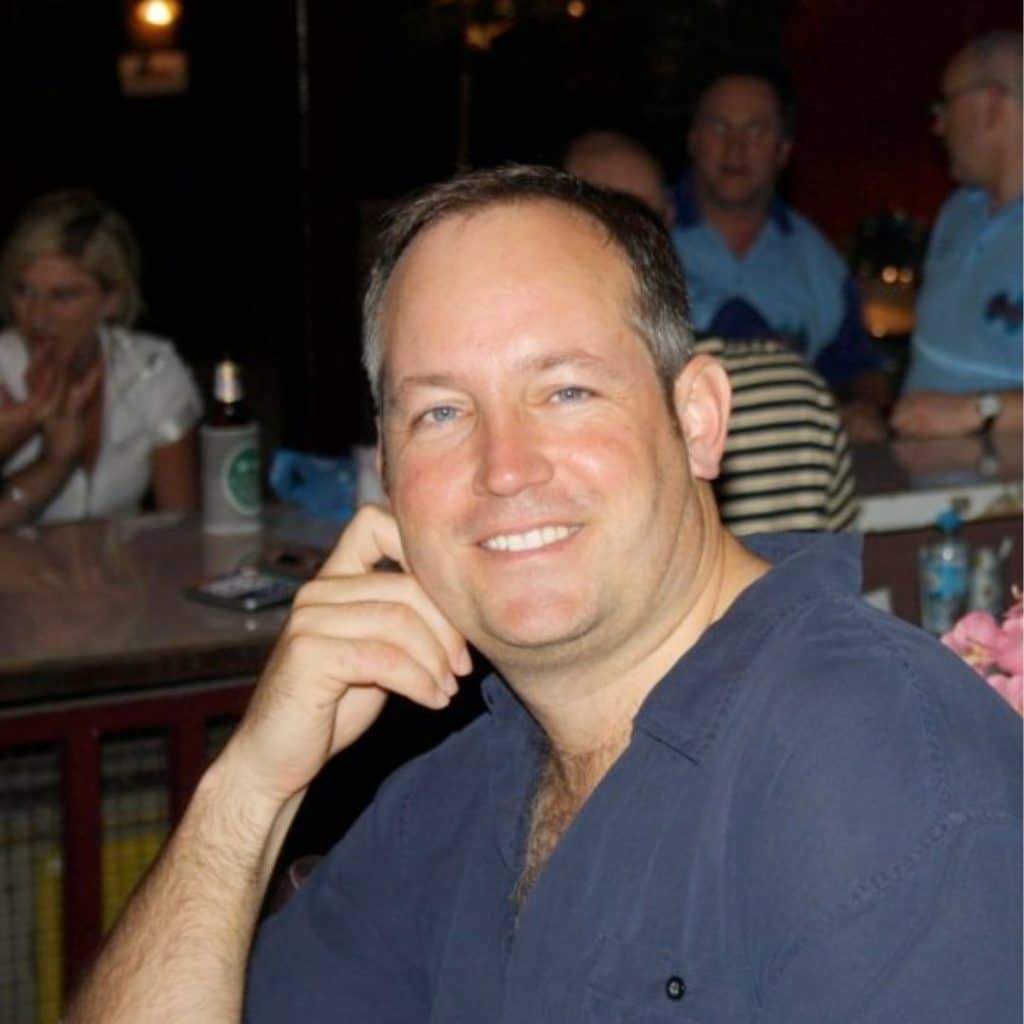 Mark is the Chairman of DCC having joined in 2005 and been elected the club house committee member a year later until our grounds were taken over by Meydan. A team player in his time – often seen disappearing into a cloud of subka dust in the outfield, Mark has since hung up his boots but continues to support the running of the club. In his spare time he runs operations for a regional PMC and is a chartered civil engineer who sits on the ICE’s Council. 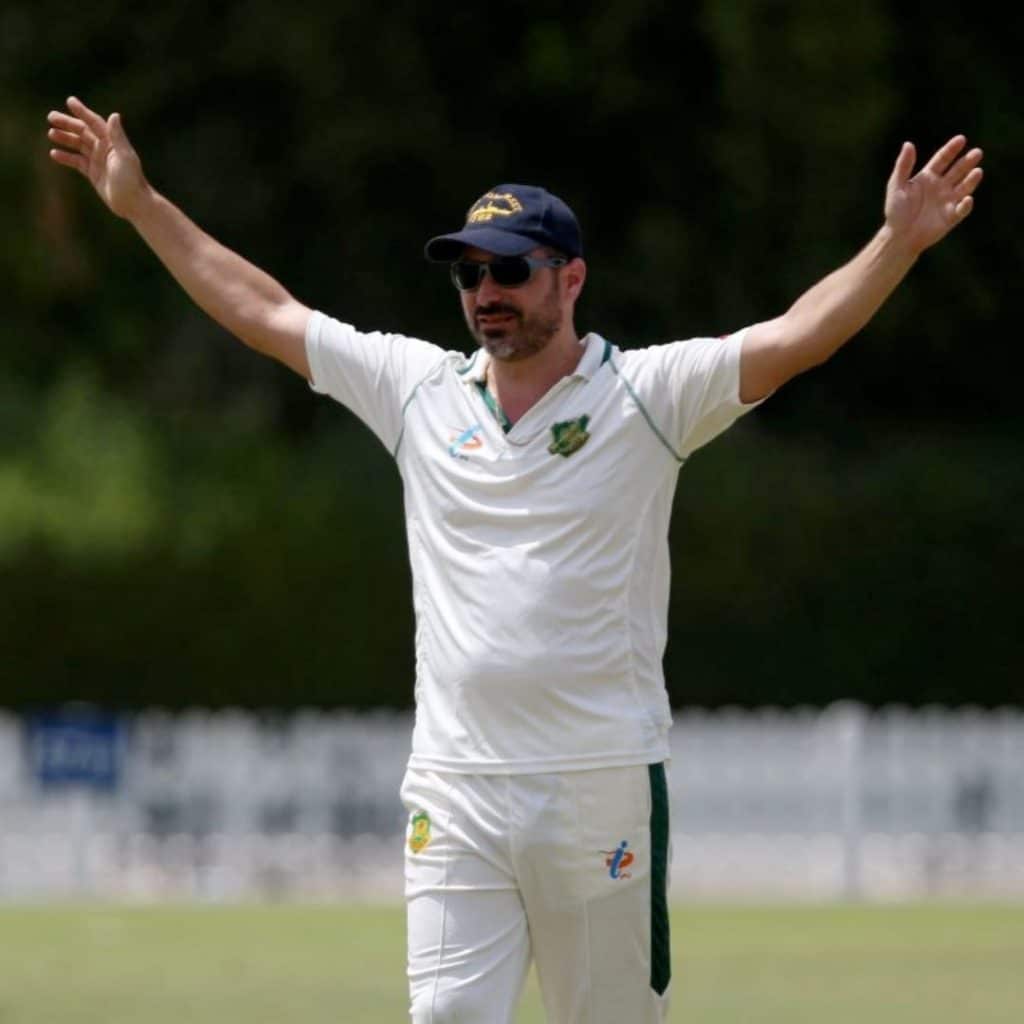 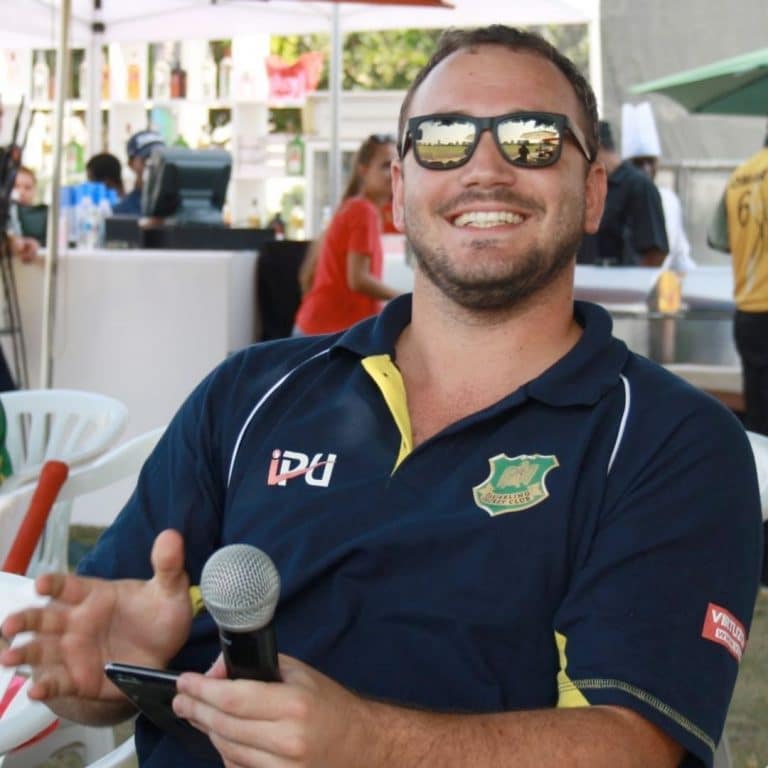 I have lived in the UAE for 25 years and my first experience with Darjeeling was in the late 90’s when my dad used to take me to the clubhouse to help with the scoreboard, scoring & umpiring. I then progressed through the youth team to the social team and ultimately captaining Darjeeling to winning the Dubai Super League Trophy in 2016. I’ve fulfilled various roles on the committee since 2013 including Social Secretary, Fixtures, Match Management and now as Club Captain. 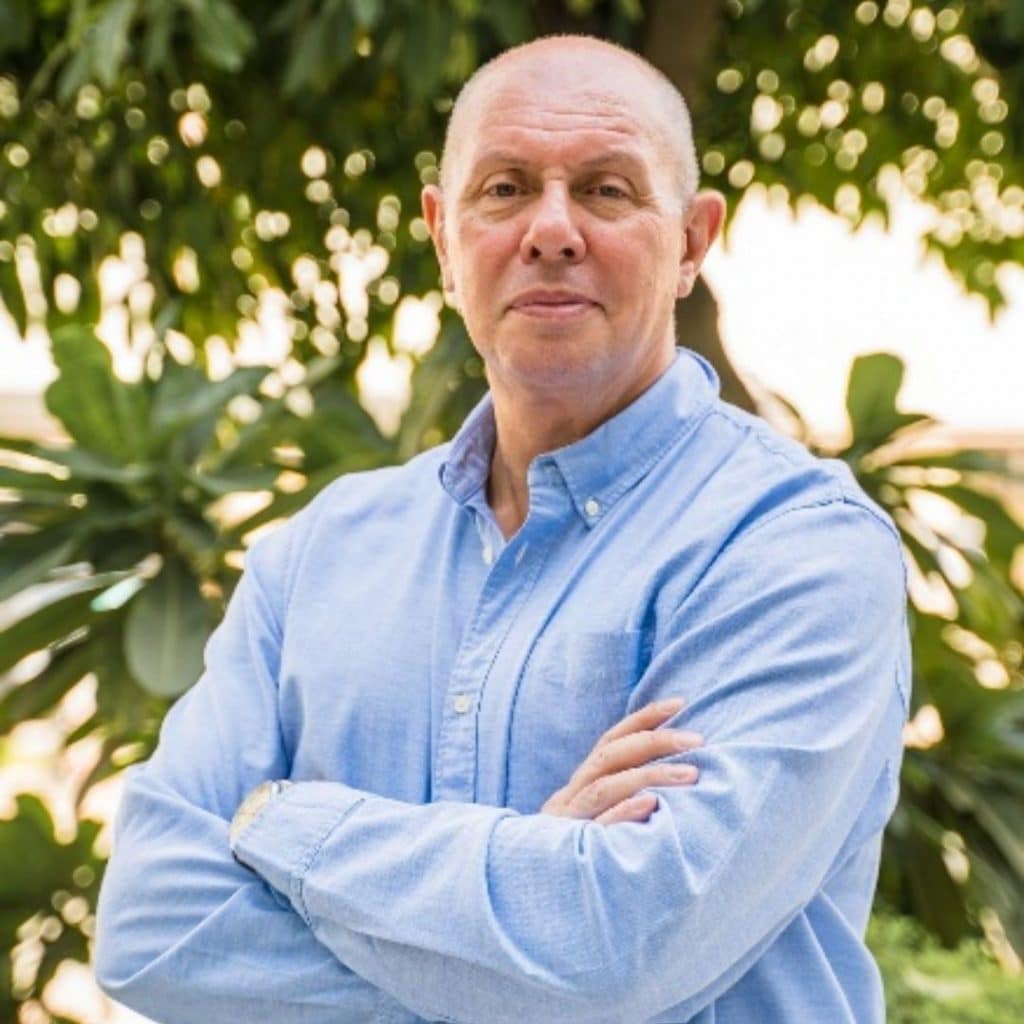 I have lived in the UAE for 31 years and I have been running my own PR and Integrated Marketing Communications Agency – Active Digital Marketing Communications – for nearly 20 years. Active is also a sponsor for the Club and is entering its second year. I love cricket and Darjeeling CC was the obvious choice for me being the most established club in the UAE with a great history and the fact that it’s a social club that plays cricket – informally my committee role is to organize vodka snorting at any and every opportunity. Presently I am responsible for the Clubs social media and marketing, managing the training sessions we are running at subsidised rates for members with the Rajasthan Royals and Memberships. 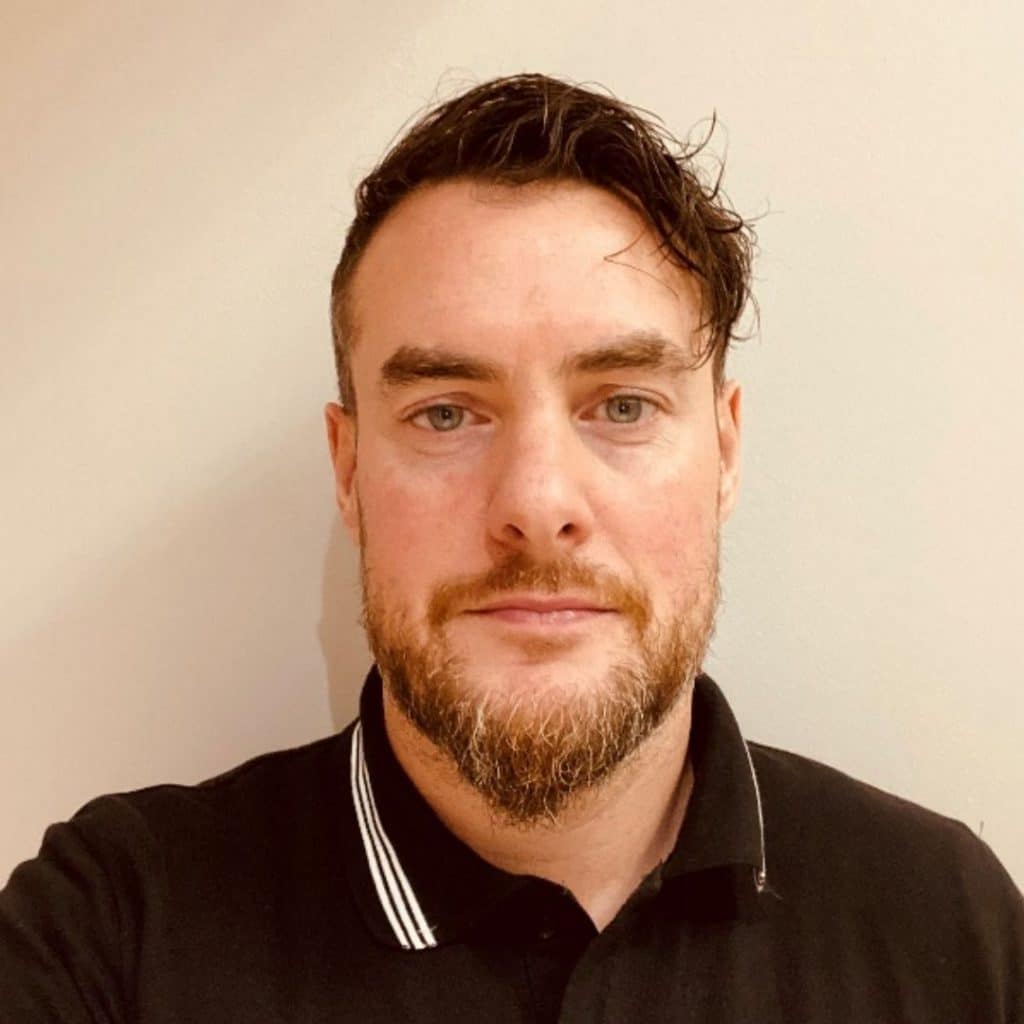 I have lived in Dubai since 2020, having been a regular visitor for work over the previous 5 years. I run my own consultancy business working with sporting and consumer goods brands to assist them entering new international markets and advising brands and professional teams and franchises on licensing, merchandise and private label product. I have previously played with clubs in Scotland and Ireland after returning to playing cricket after a 14-year break whilst playing rugby. Joining Darjeeling CC was a straightforward choice to be able to train and play at the world class facilities of the ICC Academy and The Sevens and for me to get involved with a great social club.
Presently I am responsible for the Clubs playing, training kit and merchandise and assist with arranging sponsorship. 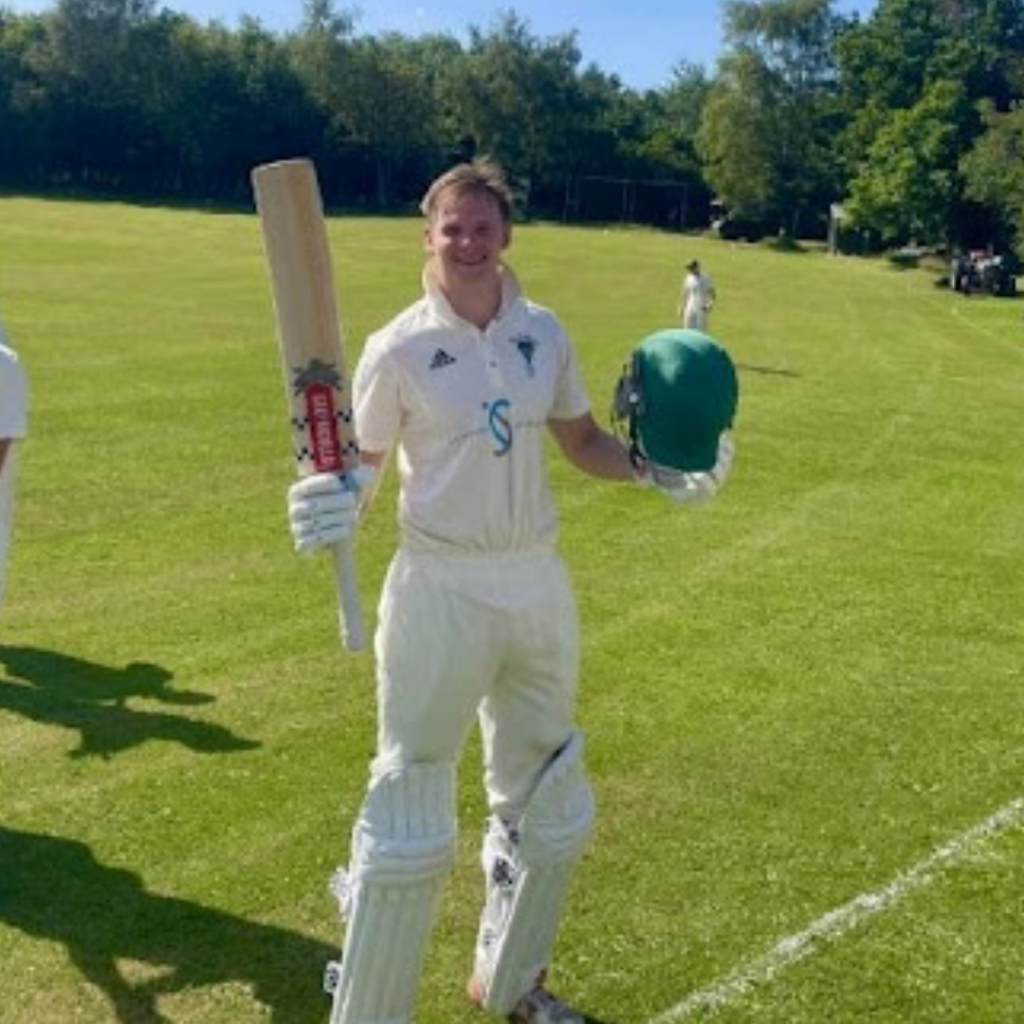 I have been in Dubai for 2 and a half years, and at the club since the start of 2021. I am  the Upper Primary Leader at a school here in Dubai. Being a younger recruit last year, for me Darjeeling is an inclusive and welcoming club, with a positive and progressive ethos. I have really enjoyed training session and match I have played in since joining, as well as trying to win and be competitive on the pitch, we relish each other’s company and have a smile on our face. We enjoy socialising after a game and training, and feel that this is a great way of forming great partnerships on and off the pitch. On a personal level, you will usually find me either soaking up balls in the middle, on the physio’s bed or rounding up the troops for a DCC social gathering! If you’re thinking about joining, please do get in touch. 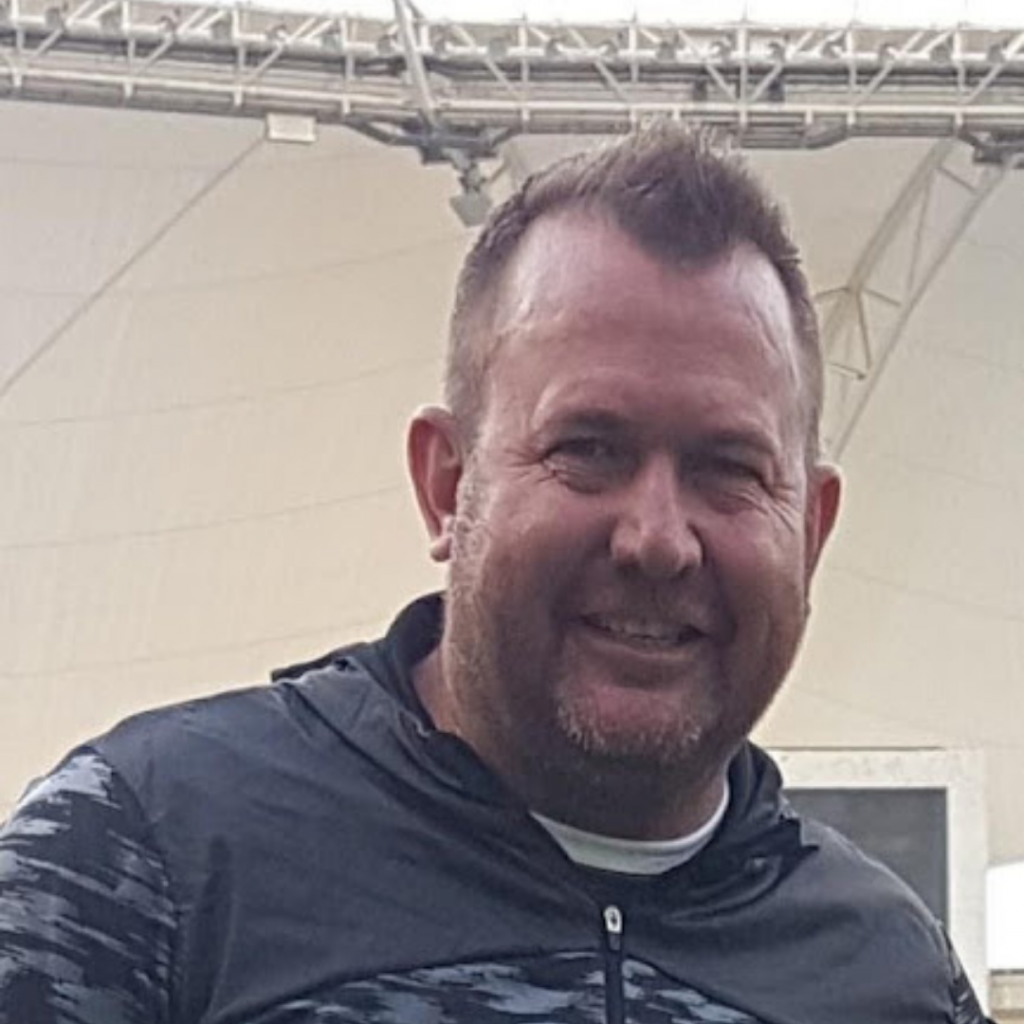 I have lived in the UAE for 24 years and I have been running my own Fruits and Vegetables Trading company – TFC FRUITS TRADING LLC – for the last 8 years. TFC is a sponsor for the Club and is entering its second year of sponsorship. I love cricket and only started playing cricket again after a 17-year sabbatical to encourage my son Tristen and to try and show him that I was not just talk and to back up my coaching of him from the side-line. Joining Darjeeling CC was the best choice for me and now Tristen is an active player/member of Darjeeling CC, and we are both proud to be involved with the club. 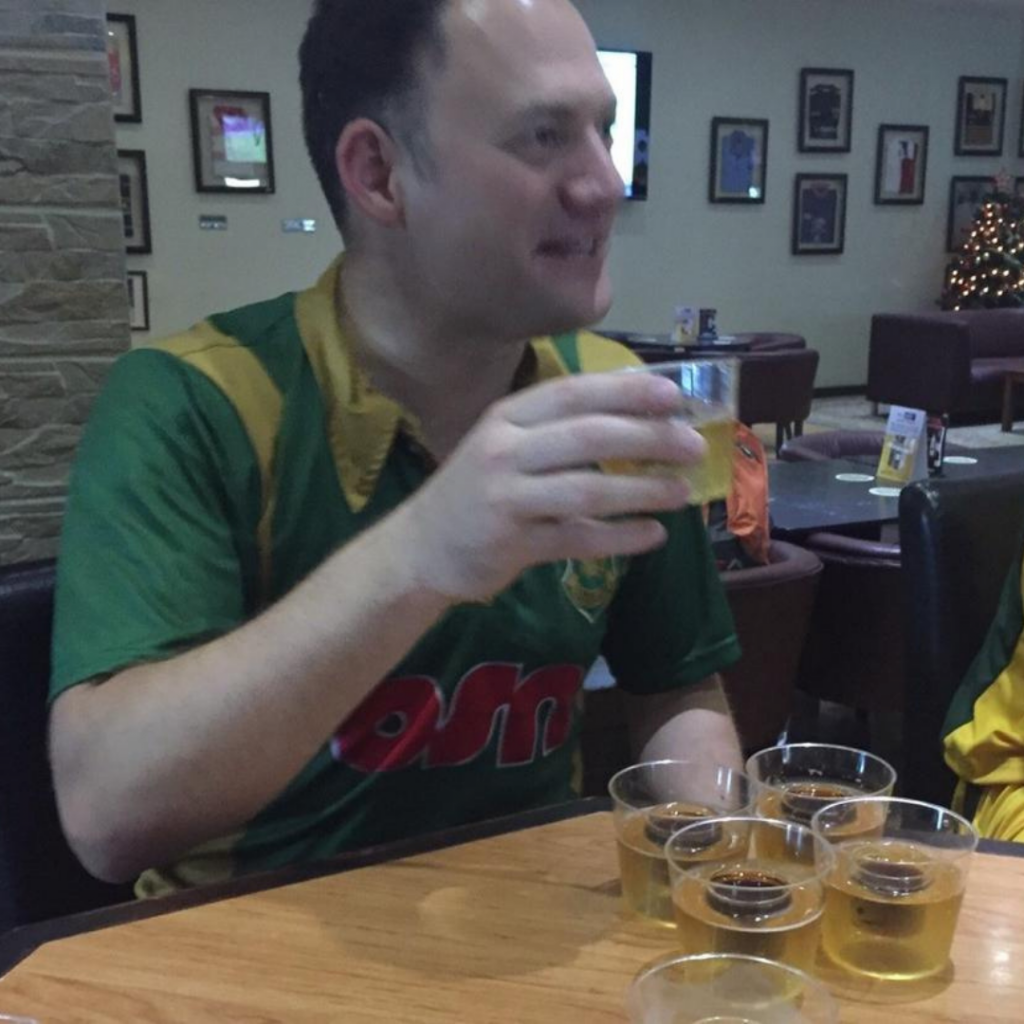 I’ve been with Darjeeling since arriving in the UAE in 2007, roped into playing in July at the old ground on my first weekend in the country. I was hooked from day one although that was to an intravenous drip after taking on the UAE heat head on and losing. In between weekends I work for the US HQ’d engineering firm NV5 Ltd as their Executive Director for the Middle East region. We’re in the construction industry designing some of the wonderful buildings we have here in the region and generally chasing clients who conveniently forget to pay us.
My cricket in recent years has largely been restricted to touring and inter-club matches for a number of reasons, not least a desire to live longer as my cricket generally leads to a fine (or two) of some sort as the picture above would suggest. My role on the committee is Special Projects, code for chipping in and lending a hand with whenever it’s needed. 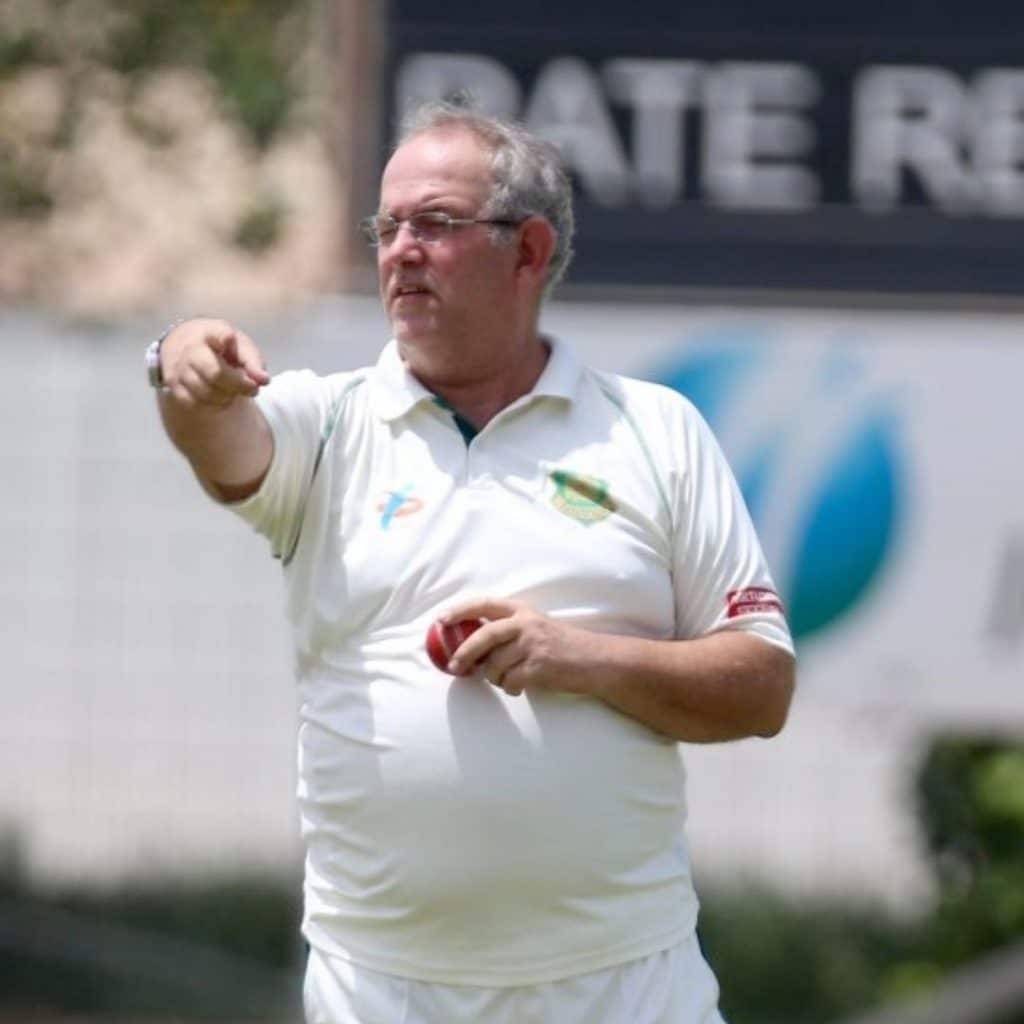 I have lived and worked in Dubai since 2004, finding and joining Darjeeling early in 2006, and getting my first taste of the Chiang Mai Sixes that year, going on to notch up 13 Chiang Mai tours, latterly as Tour Manager. I have travelled with Darjeeling to Bahrain for the GCC 7’s in Manama, Thailand, Sri Lanka for the 2013 T20 World Cup & the UK for a legendary cricket tour around London. Have been named as “Bowler of the Year” twice, and bat a bit when called upon. My recent cricket exploits have been minimal due to old age and a shoulder injury, meaning i’m not able to bowl or throw the ball (many would argue that I can’t do both anyway). My main focus on the Committee has been mainly in Membership, with some Social Media thrown in, Treasurer, Website, with a bit of Sponsorship when needed and generally mucking in over the course of 15 years, Darjeeling has become very much part of my overall persona.