The day started as it was destined to continue, with mixed emotions. A lost toss but put into bat in the early morning sunshine as temperatures began to rise.
Some nice clips off his pads got Kash on the board in the early overs of the power play before a quick single ended with a direct hit from mid wicket dismissing Louay. Kash unfortunately soon followed, beaten by an in swinging Yorker not seen before or after from the bowler, who reverted back to a mixture of some wide half trackers and full tosses.
Shehan and Scot at the crease began a stop start phase of rebuilding the scoreboard and run rate back to 6+ an over, with Shehan leading the charge. Some quick falling wickets in the middle overs didn’t help building the Darjeeling score, with Scot, Sean, Shehan, Humza and Oli all falling to some good fielding or an enthusiastic trigger finger from the Umpires.

Biplap and Matt Luxford were at the crease with defibrillators firmly in hand and reviving Darjeeling again for the 3rd time that morning. With some good running and shot making from Matt, ably supported by Biplab, Darjeeling were into 3 figures and when Mozzy entered the play to finish things off, we had gotten to setting them a target of 120.

Defending a score that was probably 40 runs lite wasn’t going to be an easy task but we set to it in usual Darjeeling fashion by giving the opposition a platform of 10+ during the power play.
Partnership broken by a worldie of a catch by Louay, diving forward and getting his big buckets under the ball. Another sharp catch off Oli Page bowling from Scot had the scoreboard soon looking much better for Darjeeling.
Some loose bowling and a few missed opportunities in the field allowed the scoreboard to tick over the 120 target despite a few tight overs from Humza, Biplab and Shehan, who also grabbed a late wicket.
Not enough runs on the board but some good individual efforts and team spirit made it a worthwhile start to the series of friendly fixtures, with Darjeeling continuing to excel in their more natural environment of the post match in Kickers. 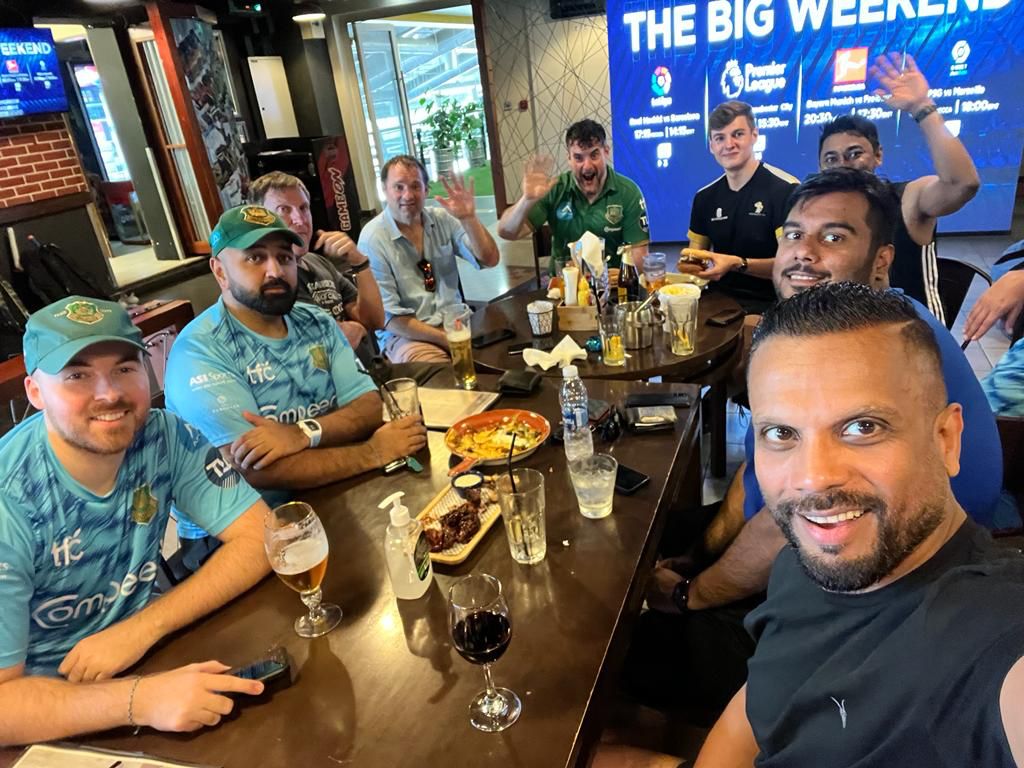 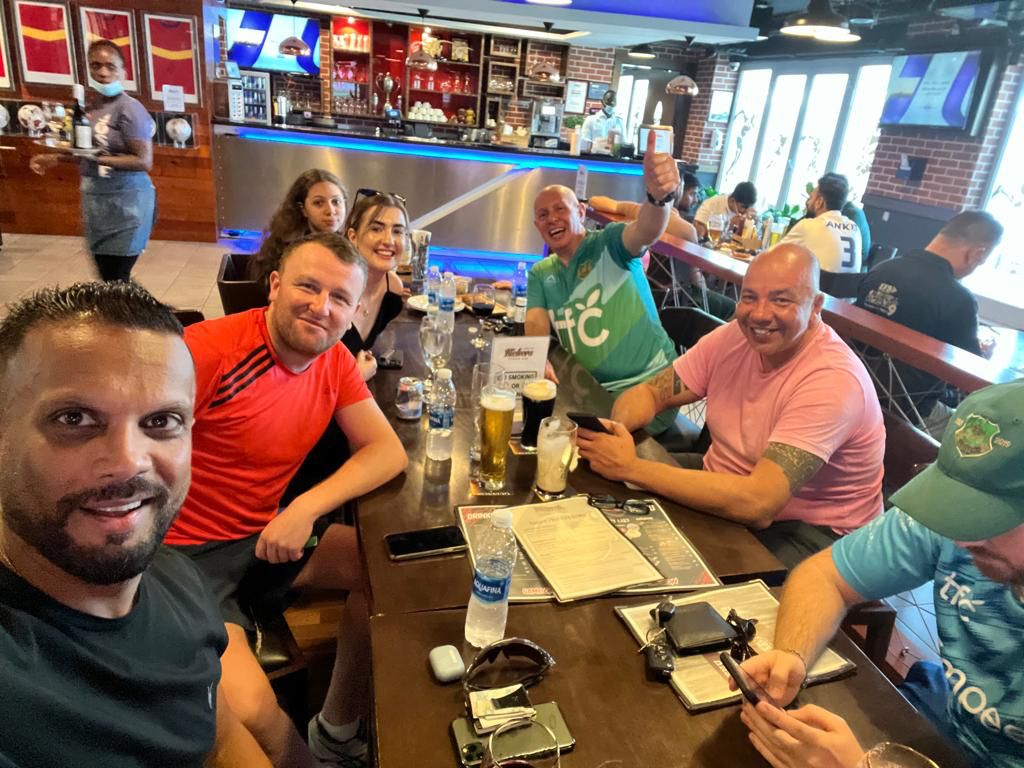